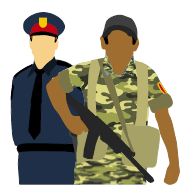 Governments have the primary role of maintaining law and order, security, and respect for human rights. However, companies have an interest in ensuring that actions taken by governments and their security forces are consistent with the protection and promotion of human rights. Sometimes, public security forces may be called upon to protect company operations, and companies may sometimes be requested to provide support to those forces. In all instances, it is critical that there is engagement between companies and public security forces to reduce the risk of human rights abuses and to ensure the continuing respect and protection of the rights of local and affected communities. 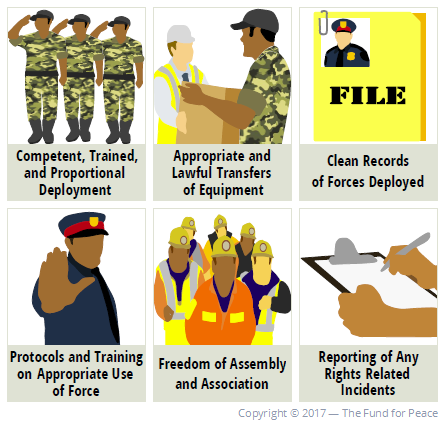 The VPs encourage companies to engage with and, as much as possible, influence governments to ensure appropriate deployment and actions of security forces, and that forces respect international standards for human rights.

The VPs encourage regular consultation between companies and government on security issues, as well as transparent communication of security arrangements.

Responding to Allegations of Abuse